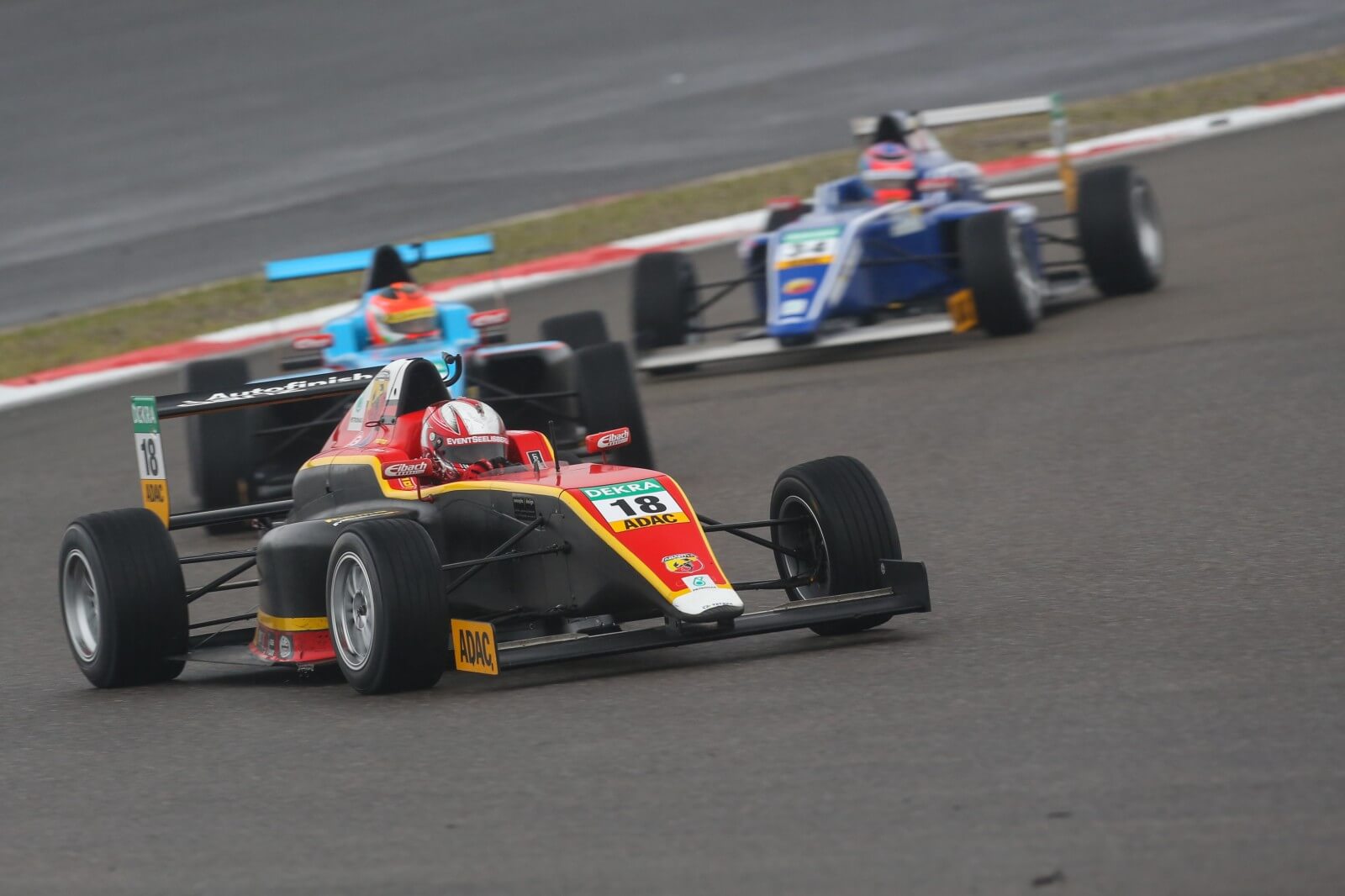 A new adventure in the ADAC Formula 4 started for Giorgio Maggi at the Nürburgring. The Swiss teenager changed teams over the summer break and now lines up with Swiss outfit Race Performance. He had to make adjustments and quickly get up to speed on the demanding Formula 1 race track without any time to prepare for his new environment.

Giorgio, you lined up with your new team for the first time this weekend. What does such a change mean for you as a driver?

I had settled in well with my team during the first half of the season. A certain routine had developed when working with the engineers and mechanics, and we were in tune with each other. That work began again this weekend. I first had to get used to the way the team works and familiarise myself with various factors. The security that I was used to was obviously missing and must now slowly evolve.

How great was the change from your point of view as a driver?

I was basically familiar with Formula 4, for sure. However, a new team also means a new concept and consequently, in some ways, a new car. The seat shell and many other little things were not adjusted to suit me until the weekend at the Nürburgring, as there had been no opportunity for testing previously. So, I had to get used to the car in the two practice sessions on Friday. While it was only a matter of doing some minor tweaking during the first half of the season, here, it was a case of first developing a basic setup.

How would you rate your performance at the weekend?

Without beating about the bush, the weekend was tough. The team did a really good job and supported me brilliantly, but it’s just extremely difficult to develop a setup from nothing in a single weekend. That was very apparent in qualifying. We tried everything, and I noticed that things got better with every lap, but it was not possible to achieve more than P14 in my qualifying group.

The races were then challenging from that position on the grid?

What’s positive is that I improved in all three races. I got good starts and had some cool battles. Unfortunately, I had to take evasive action through the grass when an opponent spun in front of me, and I too made a small mistake later on. These things obviously cost vital positions. I finally saw my big chance in the third race. It was raining, and that’s exactly where I’m strong, in the wet. However, I’d never driven this car in wet conditions before, which made the situation even tougher. Under the circumstances, I have to be satisfied with my finishes – P26, P22 and P26 – but the racing driver in me wants much more, of course.

You’ll get your chance in two weeks’ time at the Sachsenring. What are your expectations as you head there?

The Sachsenring is a circuit that has really suited me in the past. I secured my best finish there during the 2014 Formel ADAC season. The track has some blind corners and is very demanding for us drivers. If it rains, then it can get really tricky, which is exactly what I’m hoping for, since I do really well in the wet, as I proved last year. Firstly, though, we’ve got some test drives scheduled. I want to get used to the new car and my team and be well prepared for the Sachsenring. A decent result should then definitely be possible. 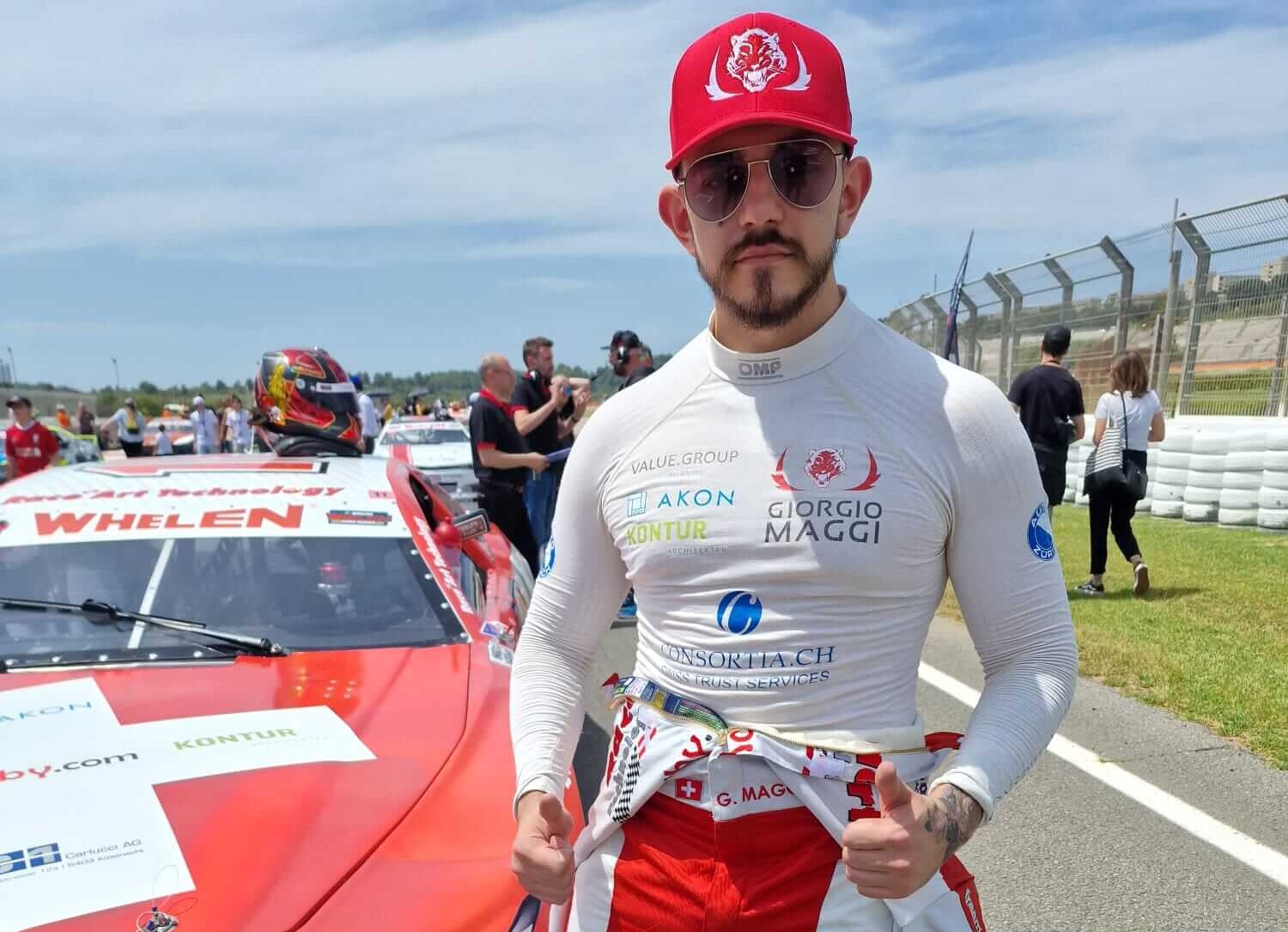