“I’m passionate about motor racing. My years in the cockpit have taught me all about fighting, and I’ve achieved success along the way as a result. But more than anything, I’ve also learned to see myself as part of a whole.

Motor racing is a team sport, and my experience has made me into a driver, who respects his team and his car, the other drivers, his sponsors and his partners and can motivate the people around him through his achievements. When I get into the car, I aim to win and do the best for myself and the team. Those are my goals” 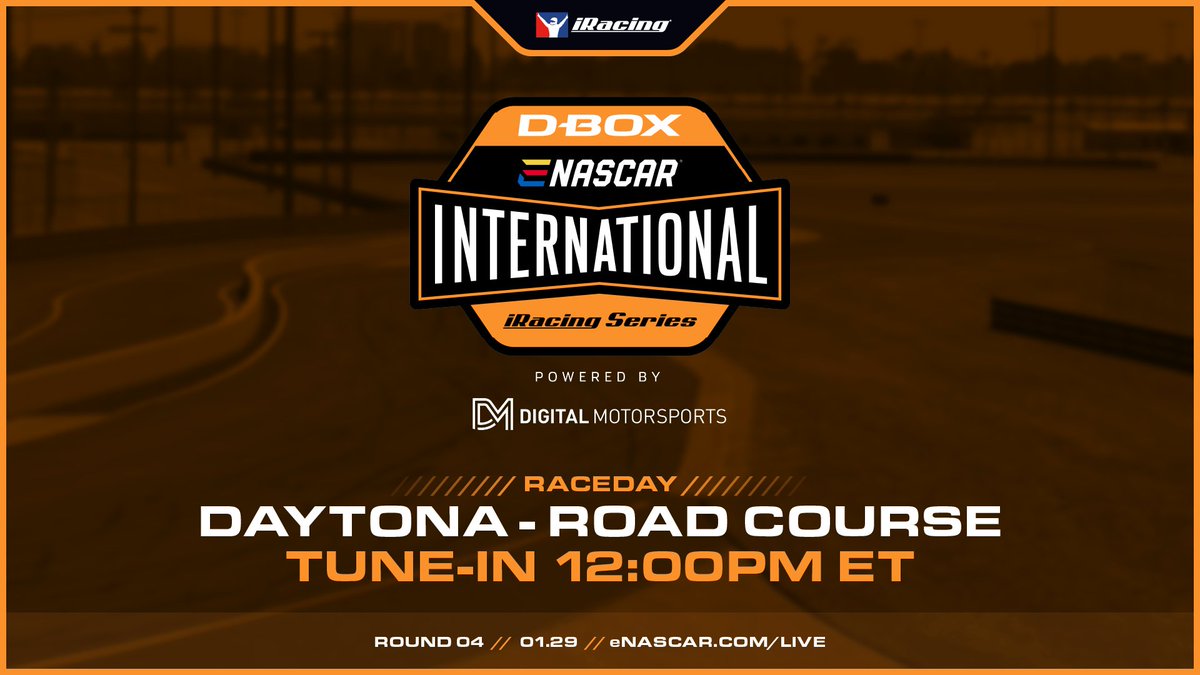 Giorgio Maggi ·
@MAG_Giorgio
We are back on Track in 24 hours with the
eNASCAR International iRacing Series
for round 02!!! 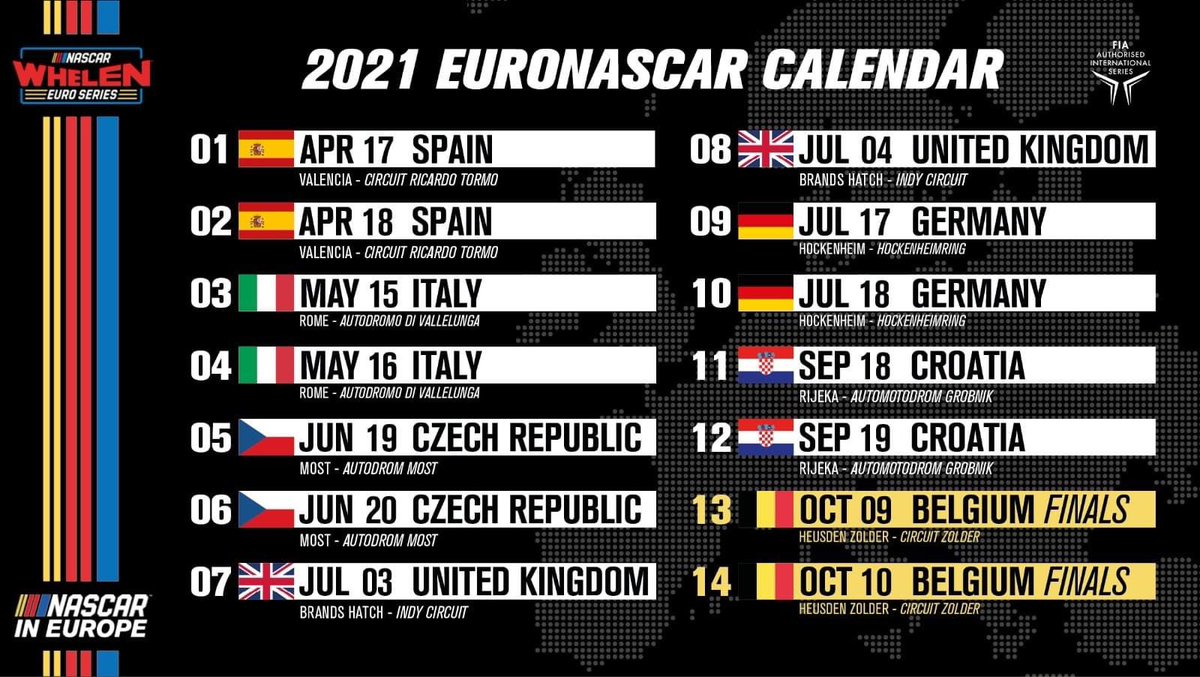 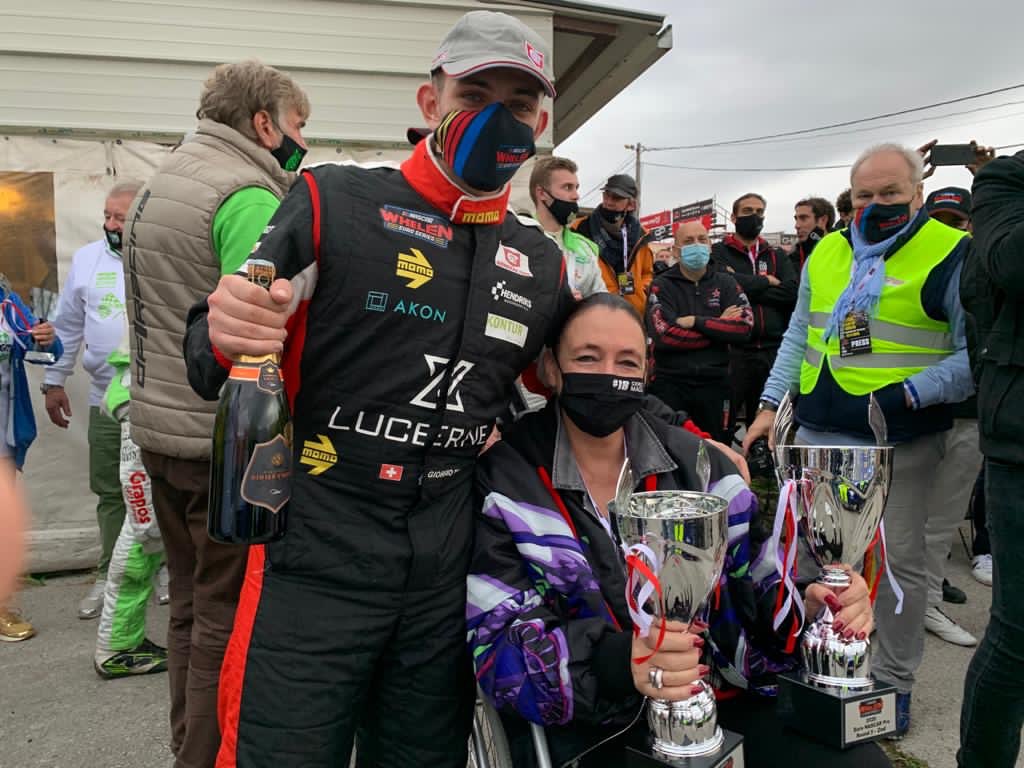 Demonstrating speed and commitment in the limelight of the circuit while giving care and support behind the scenes, Giorgio Maggi travels the world for his races and is successful. He enjoys giving something back in the small amount of free time that he has at home, which is why he has been an ambassador for the Stiftung für Kinder in der Schweiz (Swiss Children’s Foundation) for more than four years now, involving himself in charity events and special projects.

“I’m privileged to be able to make my dreams come true in motor racing and enjoy giving something back,” said Giorgio. “Whether it’s by assisting with organisation or by getting directly involved – I like to help wherever I can and do it willingly. It’s wonderful to make children smile and share a little bit of the happiness that’s been given to me.”

Since 2002, the ‘Stiftung für Kinder in der Schweiz’ has sought on a long-term basis to improve the lot of children suffering social deprivation. Apart from its many other fields of endeavour, that includes giving financial assistance to Swiss children and teenagers, paying for therapies and tuition and also for legal aid and social counselling centres.

“I personally want to raise the profile of this foundation. Through my media presence as a racing driver, I’m well placed to draw attention to the needs of more than 300,000 children living in social deprivation in Switzerland,” said Maggi. “Giving everyone a carefree and happy childhood isn’t easy, but changing or improving just one person’s life is an important step towards reaching that goal.”